Adventurous Play in the Media 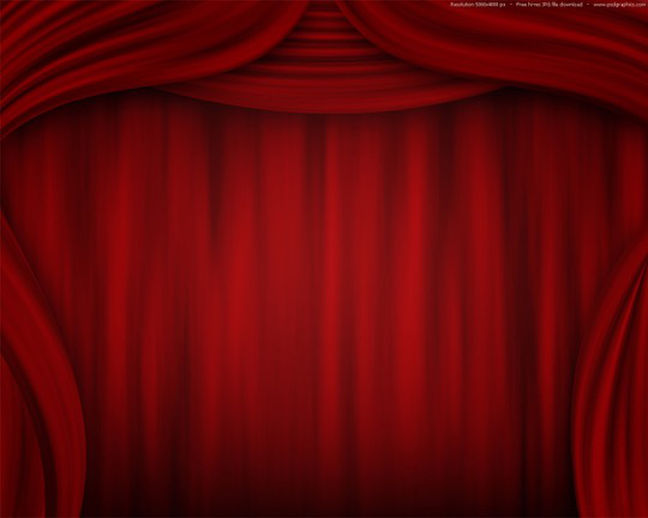 Exit to Eden (1994) comedy/adventure | directed by Gary Marshall
Plot: Elliot is going to the Eden, a four «resort) to live out his fantasies, but inadvertently photographs diamond smugglers at work. Smugglers, and detectives, follow him to the resort island, where they try…

The Story of O (1975) adult | directed by Just Jaecken |adapted from the novel by Pauline Reage.
Plot: A young woman’s journey of surrender at a remote chateau at her lover’s request. Her submission is total to the orgasmic odyssey that explores the shadowy boundaries between pleasure and pain.

The Secretary (2002) adult | a film by Steven Shainberg with James Spader and Maggie Gyllenhall.
Plot: At first the secretarial work seems quite normal but soon, she and her boss embark on a more personal relationship together, crossing the lines of conduct giving any HR director the vapors.

Heather Kessler, also known as Lady Heather, is a fictional character on the CBS crime drama CSI: Crime Scene Investigation, portrayed by Melinda Clarke. Lady Heather was created by writer Jerry Stahl. He has written some of CSI’s most controversial episodes, which have also sometimes been the most watched.

As noted in The Philosophy of TV Noir, Lady Heather is an “inspired variant” on the classic film noir femme fatale, with different aspects of her personality being explored over the course of multiple episodes.

Bill Keveney of USA Today nominates Lady Heather as a favorite of viewers, crediting “her ability to read the usually opaque Grissom”.

Steven Cohan explores in his book on the series, Lady Heather as part of the show’s “questioning of identity and the status of normality”.

Receive updates on programs and workshops offered from Playful Loving.

About Viktoria - Self-empowerment and intimacy coach

Conceived in Greece and cultivated in Toronto, Canada.  I am a coach and counsellor. I love helping women, men and couples become self-empowered. To live, love and laugh passionately!

My understanding of a holistic approach encompasses all our senses and levels of being; physically, intellectually, emotionally, energetically and spiritually. This is reflected in Tantra –weaving light, sound and form with relaxation, presence, focus and mindful awareness.

​Experiencing the connection between body, heart, mind and energy, fueled my studies to become a guide, a counsellor, a self-empowerment coach.

Are you curious to know how....

Get your FREE Guide to Joyful Intimacy 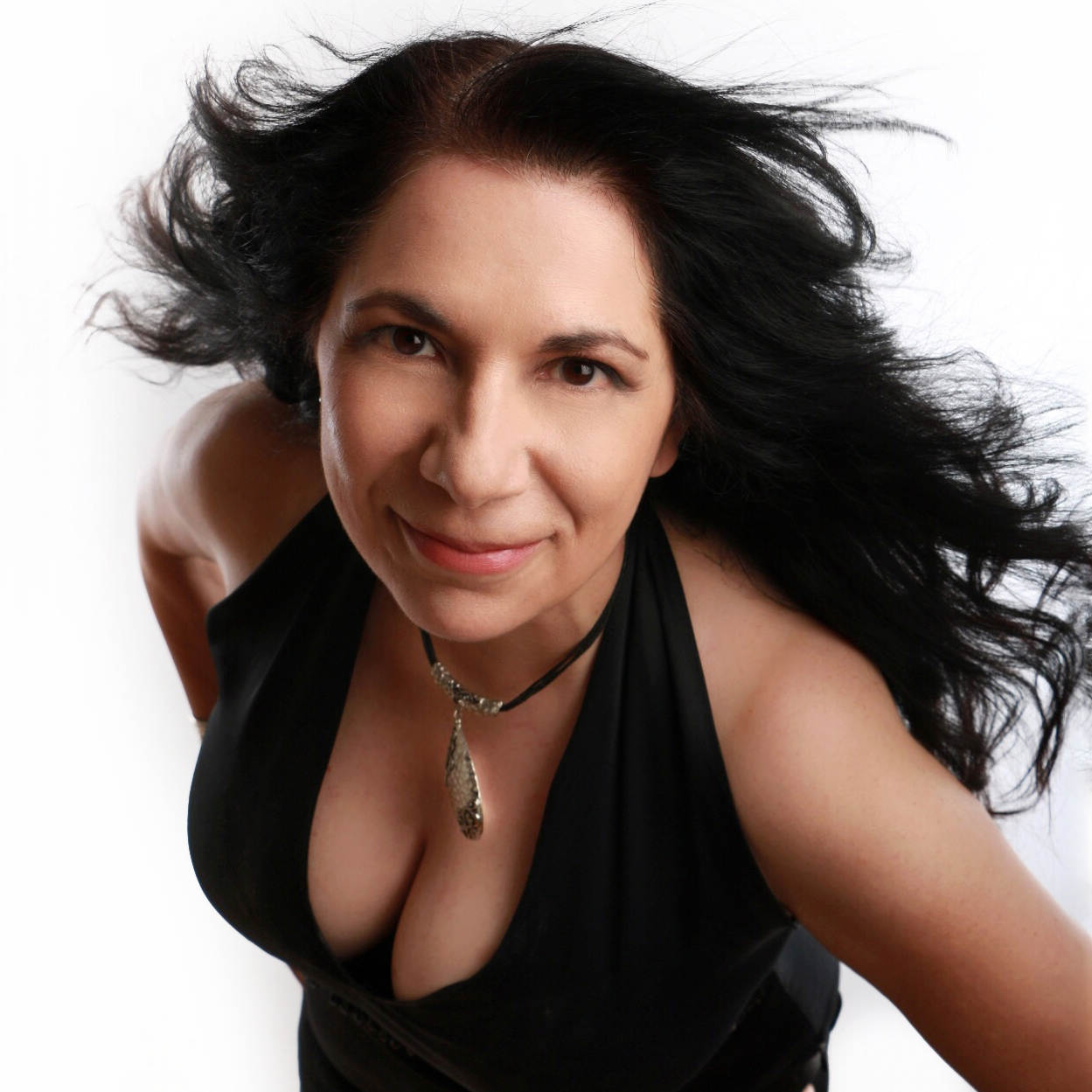